Who wants to live on Flying Point Road?

Posted on June 2, 2013 by flyingpointroad 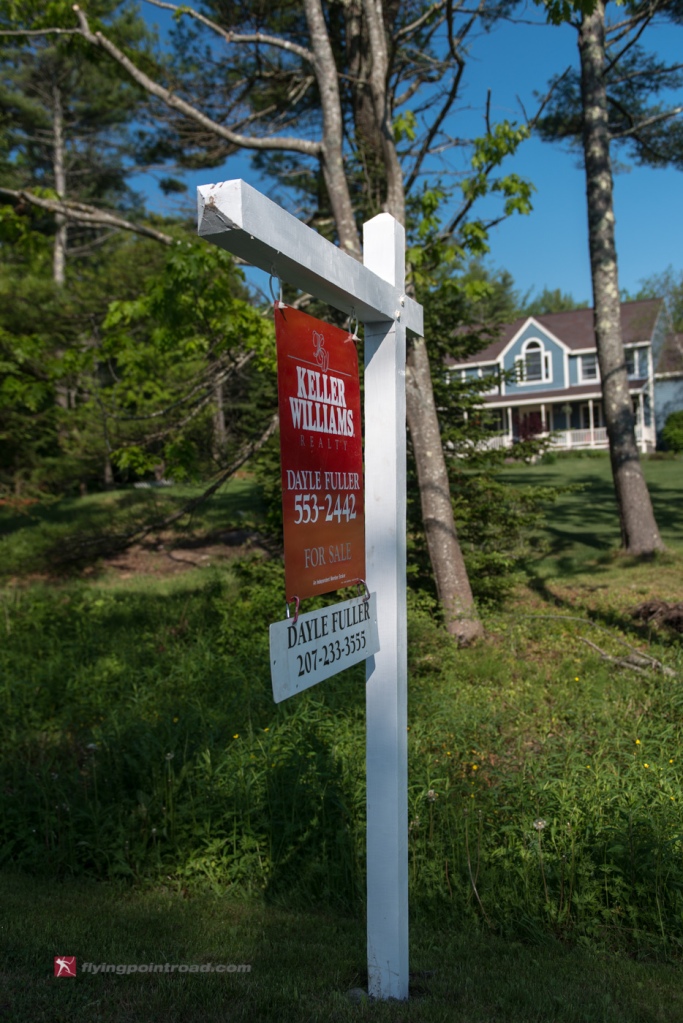 All part of the plan, but bittersweet nonetheless. If you’ve been following ahouseinafield for long, you’ll know that we’re incredibly attached to this place — both our home and the Flying Point neighborhood as a whole.

But here are a few things not disclosed in the listing — probably due to arcane Multiple Listing Service goofiness :

* If you’ve invited 80 people to an outside lobster feed to celebrate a college graduation and it turns out to be 47 degrees, driving rain and otherwise crappy, everyone will fit nicely in the garage. You know it’s a special place when someone from Mumbai has dinner wedged between a chainsaw and a road bike and tells you “That was the best lobster ever!” : 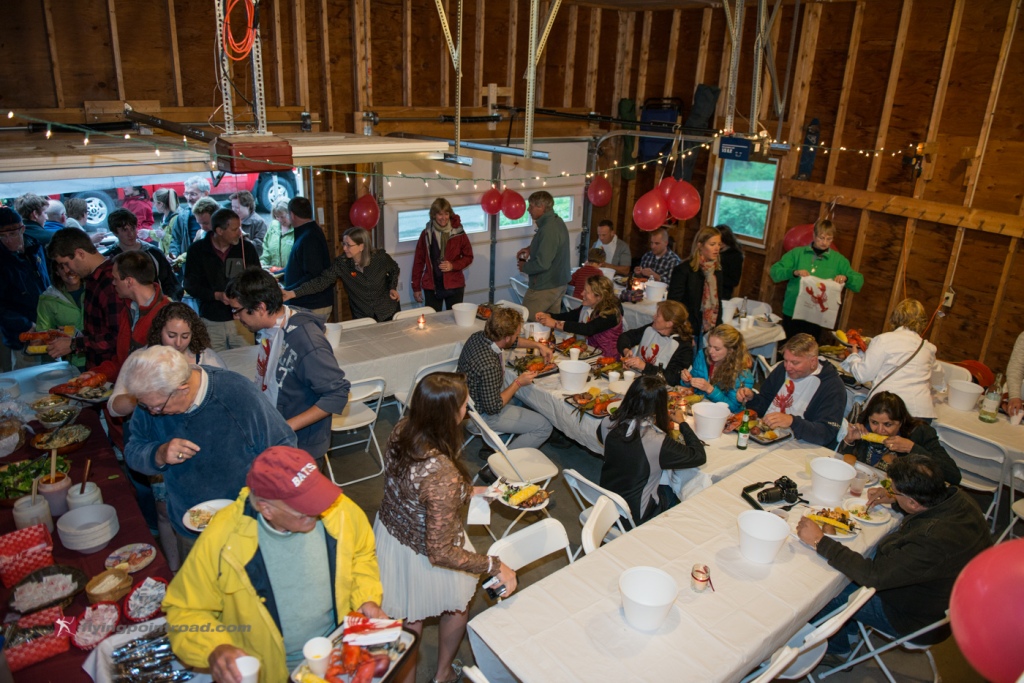 * It has been the headquarters for flyingpointroad.com — the world’s sorriest, most specialized and least profitable photo service bureau in the world. Odds are that if you were looking for images of an obscure nordic ski race in Maine during the last ten years or a fan of JohnnyKlister.com, you’ve been to the website. More likely, you visited because you were looking for directions to a surfing beach called “Flying Point” on Long Island. 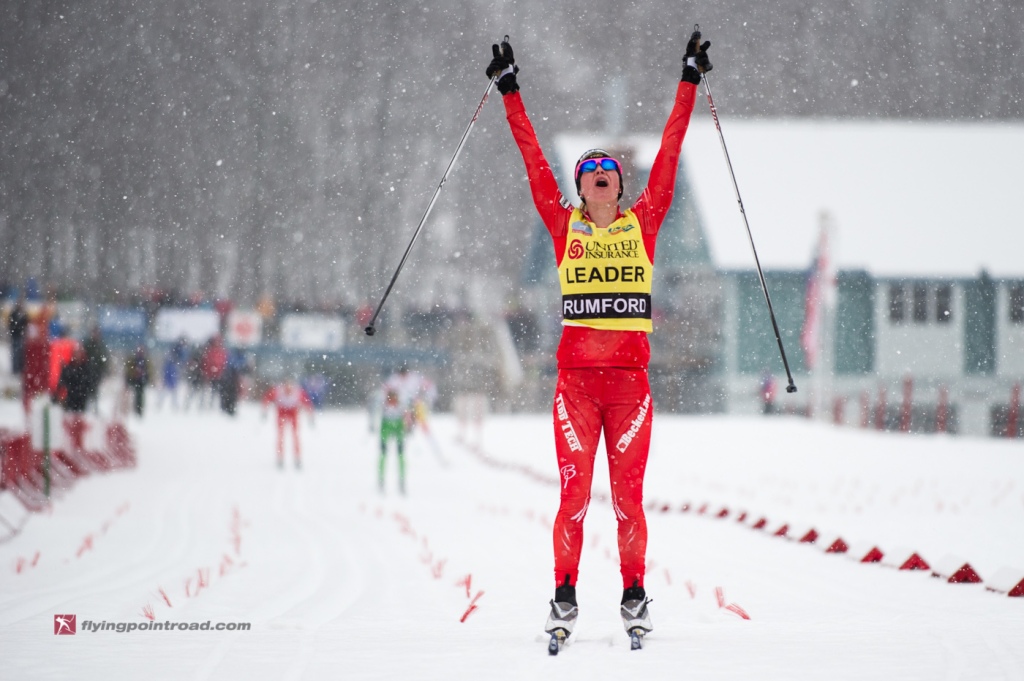 * Speaking of skiing, it was the wax room for the Freeport Middle and High School ski teams for six years. At one point, there was so much wax floating around that our hardwood floors gleamed like the noonday sun.

That was the nice part. The less good part was that the floors became so slippery the dog could barely stand on them. (We’ve both cleaned the floors and changed the dog since then…) 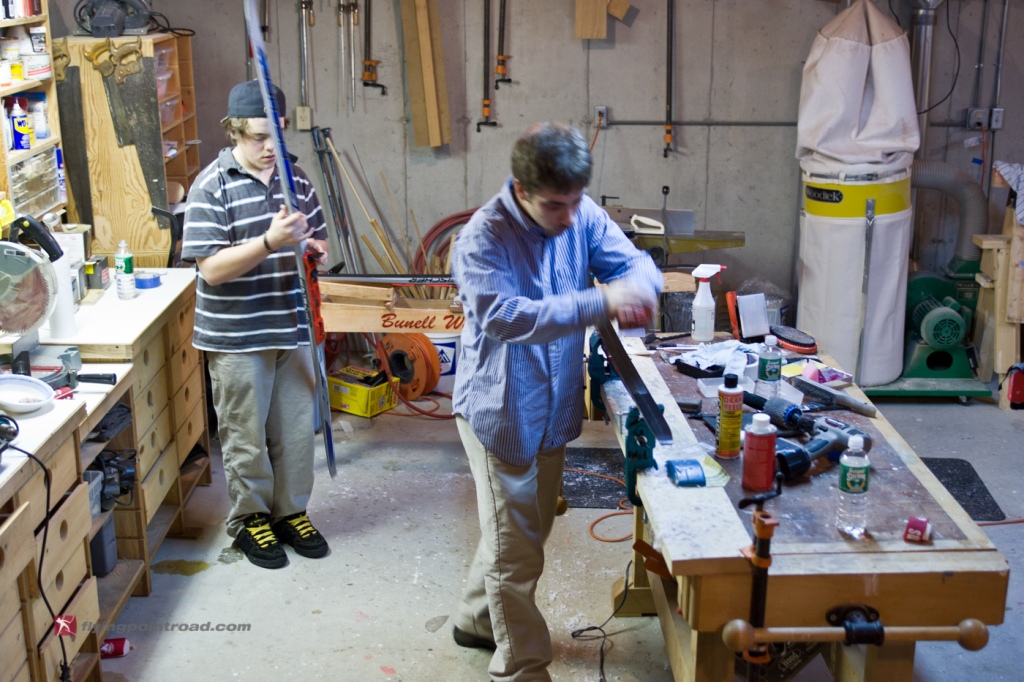 * There are recently rebuilt raised bed gardens in the backyard which have — in the words of neighbor who should know — “… the best soil in the world.”

Yes and that’s because they were piled high with what only felt like a backbreaking ton of compost and vermiculite every fall for a decade, followed by a thorough rototilling in the spring. You’ll be saved from all that nonsense. 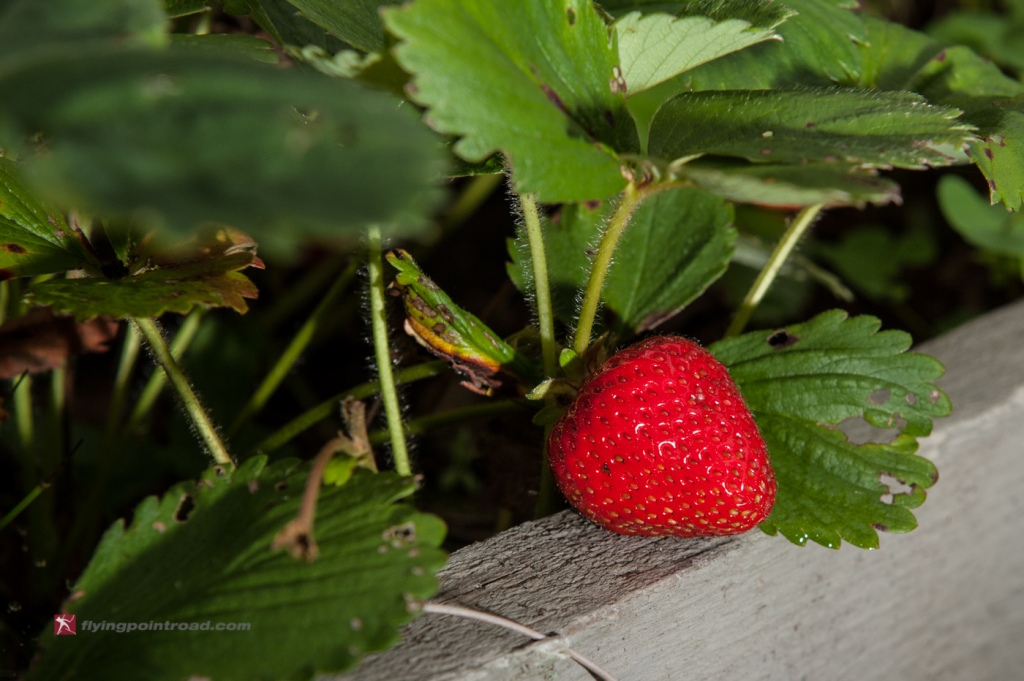 * You’ll live close to Wolf Neck Farm, Recompense Campground and the Burnett Bridge. It’s fair to say that we might miss this part of the neighborhood the most. It’s where we run, it’s where we swim and where we hike. It’s the center of the Flying Point and Wolfe Neck neighborhoods and a true treasure for dogs, kids and adults who still act like kids. 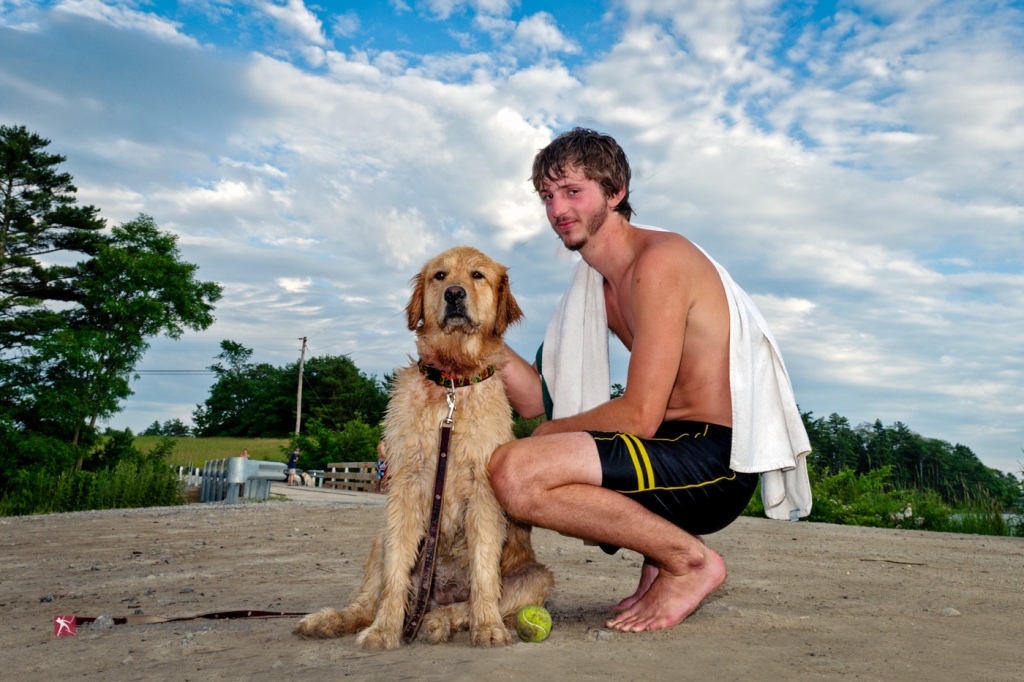 You get the idea.

We have no doubt that the MLS listing is fair and accurate to the letter of the law. But it does a lousy job of describing where we’ve lived for the last 22 years.

← Kitchen window.
Lupines in the Field →

3 Comments on “Who wants to live on Flying Point Road?”