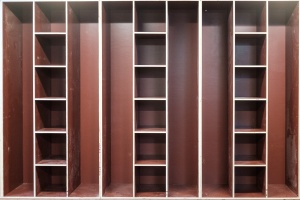 Prepare yourselves for HOB Update #6.

It’s hard to decide which is the bigger of the two stories :

Speaking of painting, that’s been the only delay in the project to date.  Flooring goes in tomorrow.  Everything still on target for end of August.

Dedication time should be established soon — I’ll let everyone know when I know.

And it’s not too late.  If you’d like to help contribute to the renovation and naming of the Bob Flynn Ski Rooms, please go to http://www.bates.edu/give.  PLEASE write “Bob Flynn Ski Rooms” in the form.  (“House of Bob” works too.)  And if we raise any extra money, it’ll go to the current program. 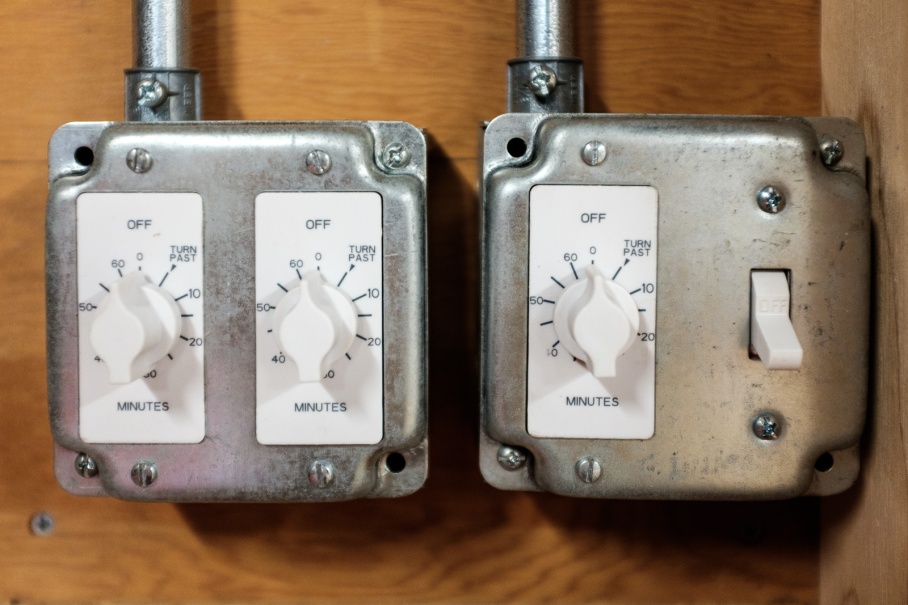 Not only do we have a vent, BUT WE HAVE DIALS TO CONTROL THE VENT.

Pano shot of the whole room.

Awesome new louvers to cover up the chicken wire. 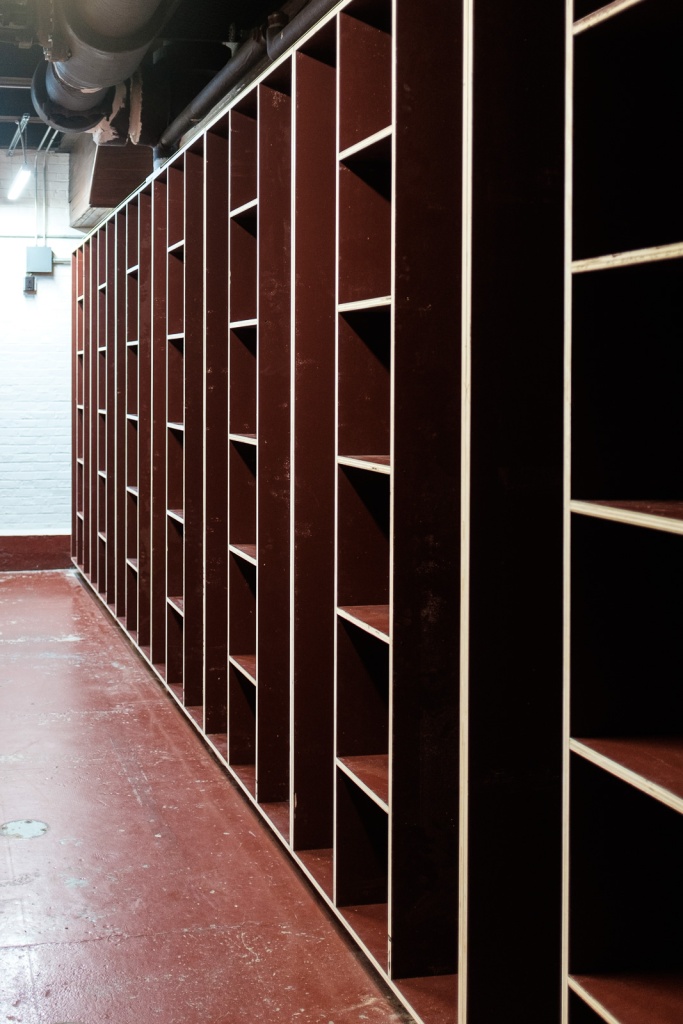