Posted on February 20, 2014 by flyingpointroad

We realized last night that we’ve now been in Dash Landing for 90 days.

And according to a lot of smart people that’s the best time to sit down to “reflect” on a new project.  Take stock.  Assess outcomes.

So here’s where we stand : 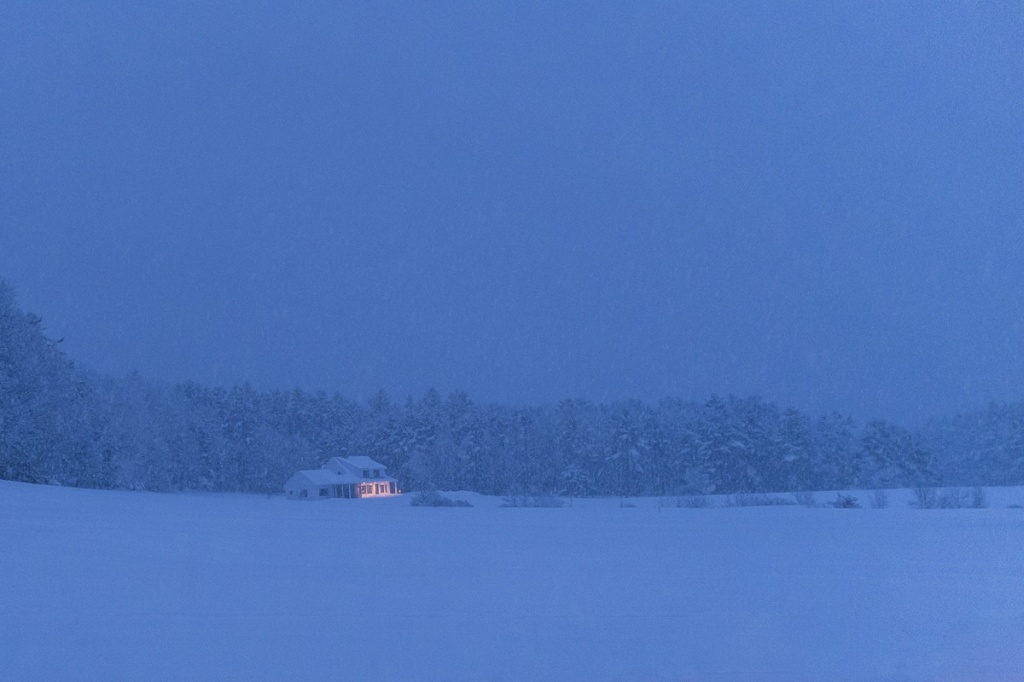 ← Snow leads to fire.
Math is your heating friend. →